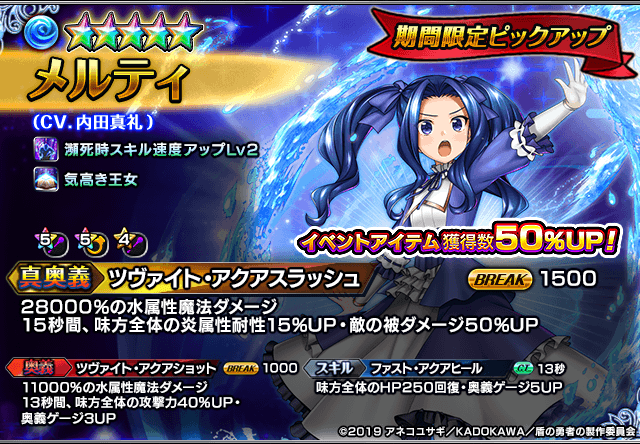 Increases your seal resistance by 50%. Increases allies’ mysterious damage by 10% (no duplication)

※ Any equipment that can manage Arts gauge
Melty is an excellent supporter who can increase firepower and Arts gauge.

Melty is a magical attack, so it’s perfectly compatible with Akashic Eye, which drops on permanent quests.

Because Arts Gauge UP & Magic Damage UP can be done, you can also support your friends’ Arts Gauge while increasing your own damage.

If you don’t have Akashic Eye, please collect this!

Melty can also be used as an attacker, so Attack power up is also recommended ♪

How to use Melty

When to use Melty

Melty’s “Arts” is a hybrid Arts that can increase the firepower of all allies by increasing the attack power in addition to the Arts gauge total of 39 UP.

In addition, “True Arts” can be used as an attacker because the enemy’s damage taken can be increased by 50% and the fire power of all allies can be greatly increased.

Should I strengthen my Melty?

If you’re having trouble with your supporters, it’s definitely a good idea to add Melty for now, so let’s raise it if Melty hits! 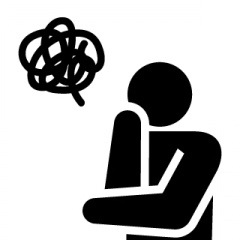